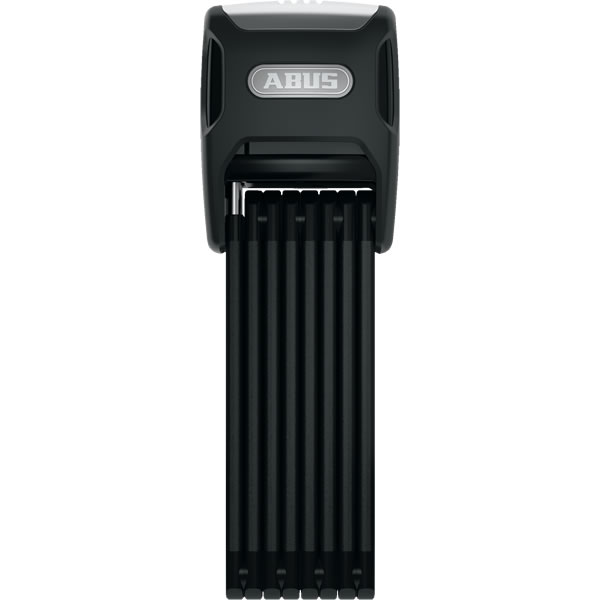 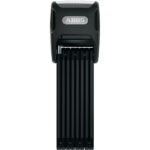 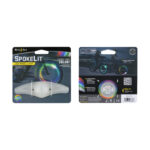 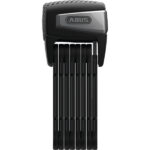 Scares off thieves with its loud alarm: the BORDO™ 6000KA is the successor to the BORDO™ 6000A. With minor changes to the design and coating, it joins the Bordo family. It has also been equipped with an XPlus cylinder.

The BORDO™ Alarm 6000KA offers good theft protection for bikes thanks to the alarm function and advanced locking cylinder.

Equipped with a modern locking cylinder system, the XPlus, you get the first ABUS alarm folding lock with even better protection. The XPlus cylinder ensures that thieves have an even harder time with manipulation attempts such as picking. In addition, a loud alarm of up to 100 dB attracts attention in the event of an attempted theft. Thanks to the intelligent motion sensor technology, the bike lock can even distinguish between small vibrations and persistent theft attempts. The 3D Position Detection ensures that when the wheel is nudged briefly, for example by a football, only a short beep sounds at first. Stronger and longer lasting movement triggers the loud alarm sound.

Want to be on the safe side? Then drive thieves to despair with the BORDO™ 6000KA!

You've just added this product to the cart:
TOOLSContact Us