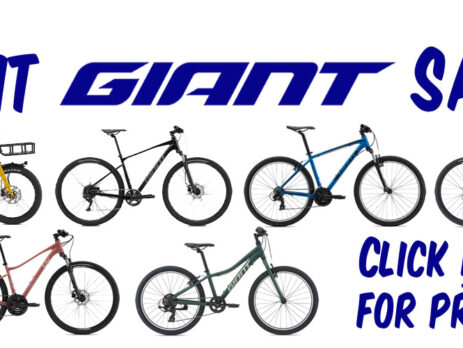 Starting June 5th Ben's Bikes will be closed on Monday. The hours for Tuesday through Sunday remain the same. 9 am to 6 pm. 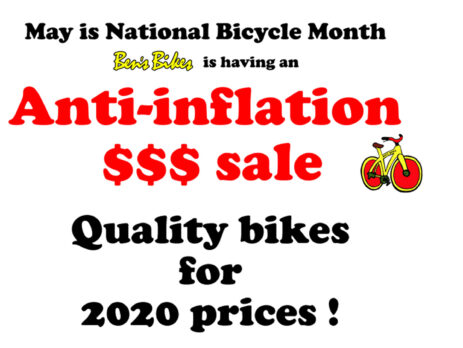 Consumer Inflation is running at 14% and bicycle prices have jumped more than 24% in some cases. New freight surcharges are being added. Ben’s Bikes Sequim will hold a month-long sale with acoustic bicycles at pre-inflation prices taking the sticker price back to 2020 numbers. All our bicycles are equipped with bells for safety purposes. Sale starts Sunday May 1st and ends Tuesday May 31st. Prices on the website will not change, come visit us in person to see our deals ! Quality bikes... 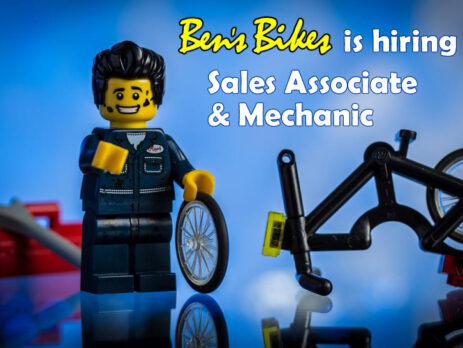 Bike Builder/Mechanic Well, the great weather requires Ben's to seek an experienced bike mechanic for the season. We pay more than most, have lots of fun and provide employee discounts. 7 days a week, variable hours, apply soon. Immediate start for the right person. Wage based on experience and skill. If you or if someone you know fits this need submit the resume to Ben's Bikes Sequim in person or by email. Must be 18 or older to apply. Sales Associate Ben's Bikes... 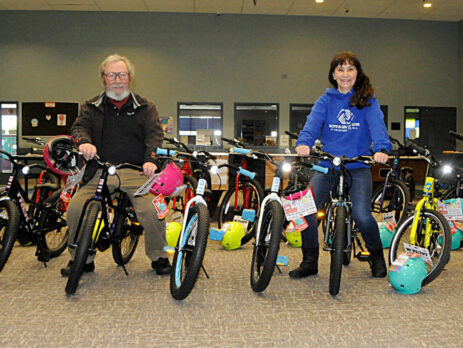 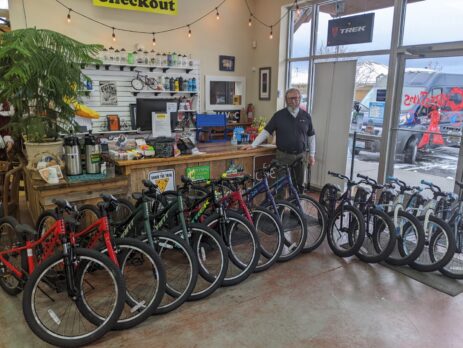 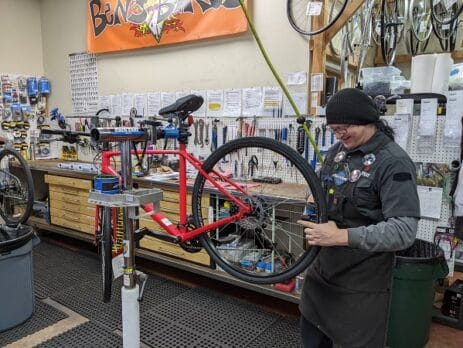 Ben’s Bikes Sequim is organizing a bicycle class on June 21st Check here for more dates Both days from 6pm to 7pm. We will teach you basic bicycle maintenance. We go over chains, tires, tubes, … Registration is $25, for which you get: 1 hour of our knowledge 1 bottle of Rock”n”roll lube Delicious Rainshadow coffee or tea 10% off tools purchased during class. $5 of each registration will go the PTC/ODT Click here for more info and registration. 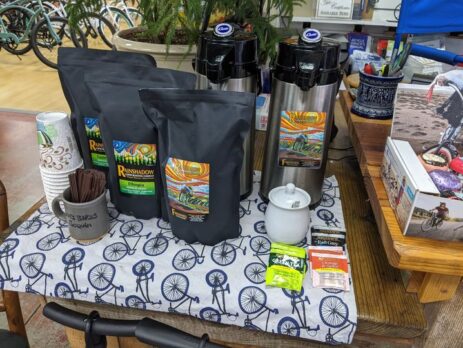 It's cold and wet outside, have a nice hot cup of Rainshadow Coffee or tea on us while you shop for a new bicycle. 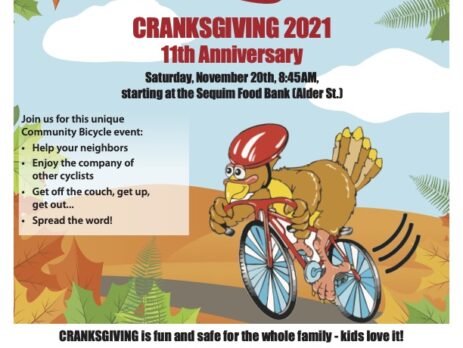 Spoke Folks Cycling Club is excited to be hosting their 11th CRANKSGIVING on Saturday November 20th, 2021 in support of the Sequim Food Bank. Last year, the 10th Anniversary, Sequim cyclists raised nearly $9,000  for their Food Bank. This year (2021) they are back to the traditional format collecting food.   They're looking forward to a big turnout with the usual (traditional) prizes and hoping to break their records for tonnage of food collected! 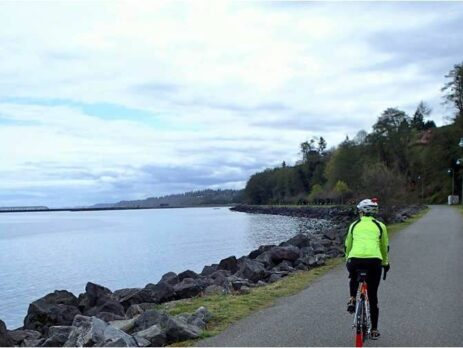 Sequim is a "Bicycle Friendly Community" designated by the League of American Bicyclists.  Our relatively dry climate makes cycling a desirable mode of transportation as well as recreation.  Because we encourage cycling in the City and surrounding area, both drivers of vehicles and cyclists should be aware of the following information from the State of Washington: State RCW 46.61.755 says that Traffic laws apply to persons riding bicycles. Bicycles are legally considered “vehicles” on Washington’s roadways. That means bicyclists must obey the rules of the road... 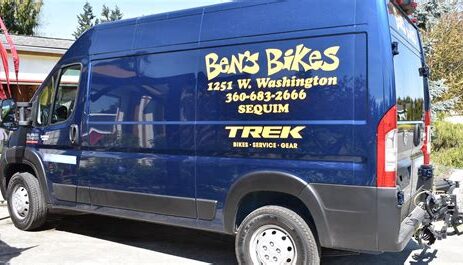 Ben’s has expanded the fleet

Ben's has expanded the fleet to include a new pick up and delivery vehicle. For our rental customers, e-bike delivery and service pick ups. Call today so we can help you deliver your bike for whatever need. 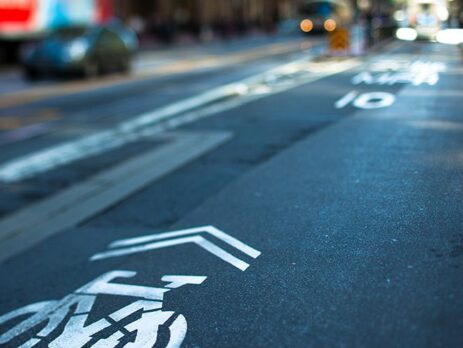 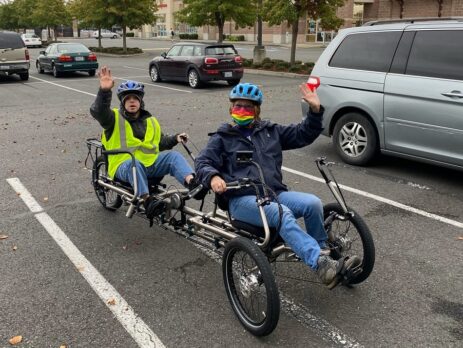 This new titanium e-powered tandem generated smiles all around during the first test ride across the parking lot. It will open lots of outdoor exercise for a very important set of customers.

Check out our links page for a list of scheduled group rides offered in the area.