The Tour de Lavender Metric Century is for cyclists seeking a challenge or who want to push themselves to a personal best record in terms of distance or time—or both. The route is mostly over level or gently rolling terrain but incorporates two more challenging hill climbs. It follows backcountry roads and segments of the region’s premier scenic bikeway, the Olympic Discovery Trail. Elevation gained on the route is more than 2,000 feet.

It is a 62.5-mile loop that heads west from the start, cuts south into the foothills of the Olympic Mountains on the edge of the Sequim-Dungeness Valley, runs east through the aptly named Happy Valley and on to Sequim Bay State Park. Turning westward again it skirts Sequim Bay and the Strait of Juan de Fuca (the Salish Sea) out to Agnew before returning to downtown Sequim. On the way, you’ll get to visit all the farms on the Tour de Lavender. Nearly every mile offers breath-taking panoramas including 1000-ft plus hilltop vantage points. Short side-trips to visit the 3 Crabs Wetlands Reserve and the Dungeness Wildlife Refuge, both of which offer stunning views north across the Salish Sea to the San Juan Islands and Canada. If you’re lucky you might even be rewarded with the special appearance of seals or orcas playing close to shore. 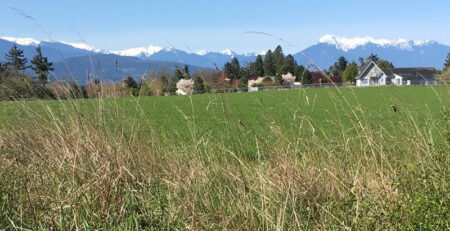 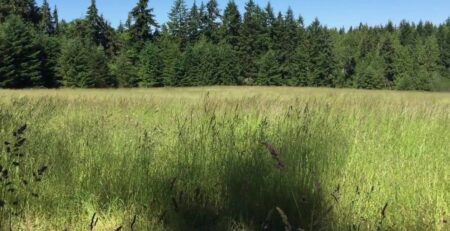 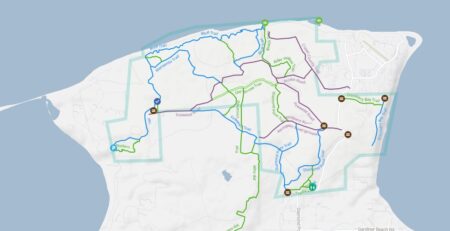 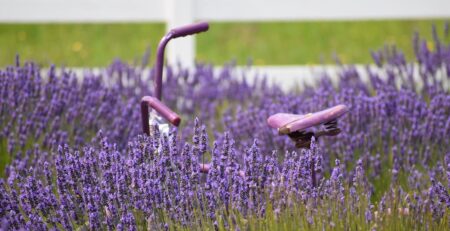 The Fun Ride on the Tour de Lavender is for cyclists looking for a more casual, relaxed ride. The route... read more 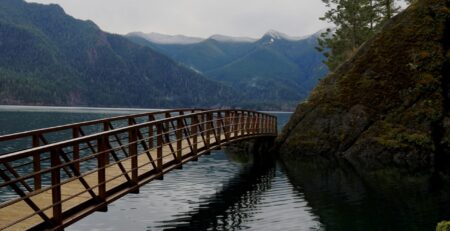 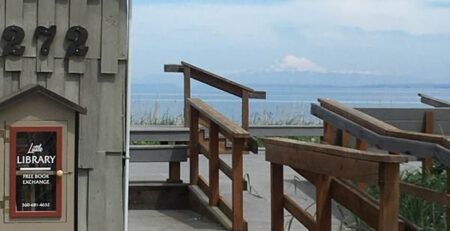 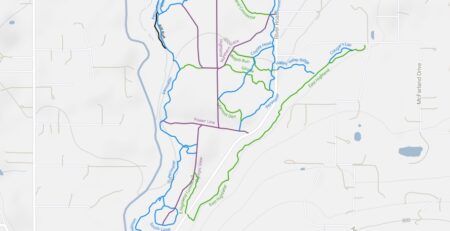 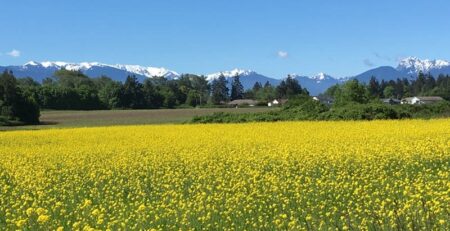 Check out our links page for a list of scheduled group rides offered in the area.